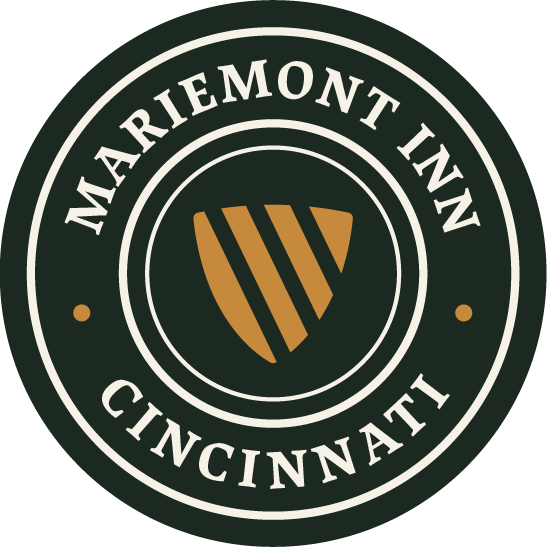 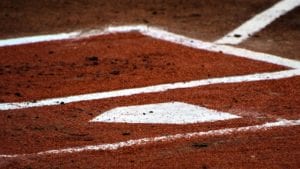 12.5 miles from Mariemont Inn is Great American Ball Park, home of Major League Baseball’s Cincinnati Reds. There is a lot to see and experience at the ballpark, with much of it relating to the Reds and Cincinnati’s rich history and traditions. This includes the Cincinnati Reds Hall of Fame, the Riverfront Club, and the Toyota Tundra Home Run Deck.

Another prominent feature of the Great American Ball Park are the two power stacks in right-center field, a recollection of the steamboats that used to roam the Ohio River until the early 20th century. The power stacks emit flames and send off fireworks in response to the Reds home runs and victories.

A 50’ x 20’ carving called The Spirit of Baseball stands near the main entrance. The carving is of a young baseball player who gazes up at the professional players with Cincinnati’s most iconic landmarks in the background.

When visiting the Great American Ball Park, don’t miss out on the Rose Garden, a symbol to Pete Rose’s record-breaking 4,192nd hit. The garden is in the approximate location where Pete Rose’s ball landed and is visible from the Hall of Fame stairwell that displays the number of balls that Pete Rose hit.

– The University Of Cincinnati 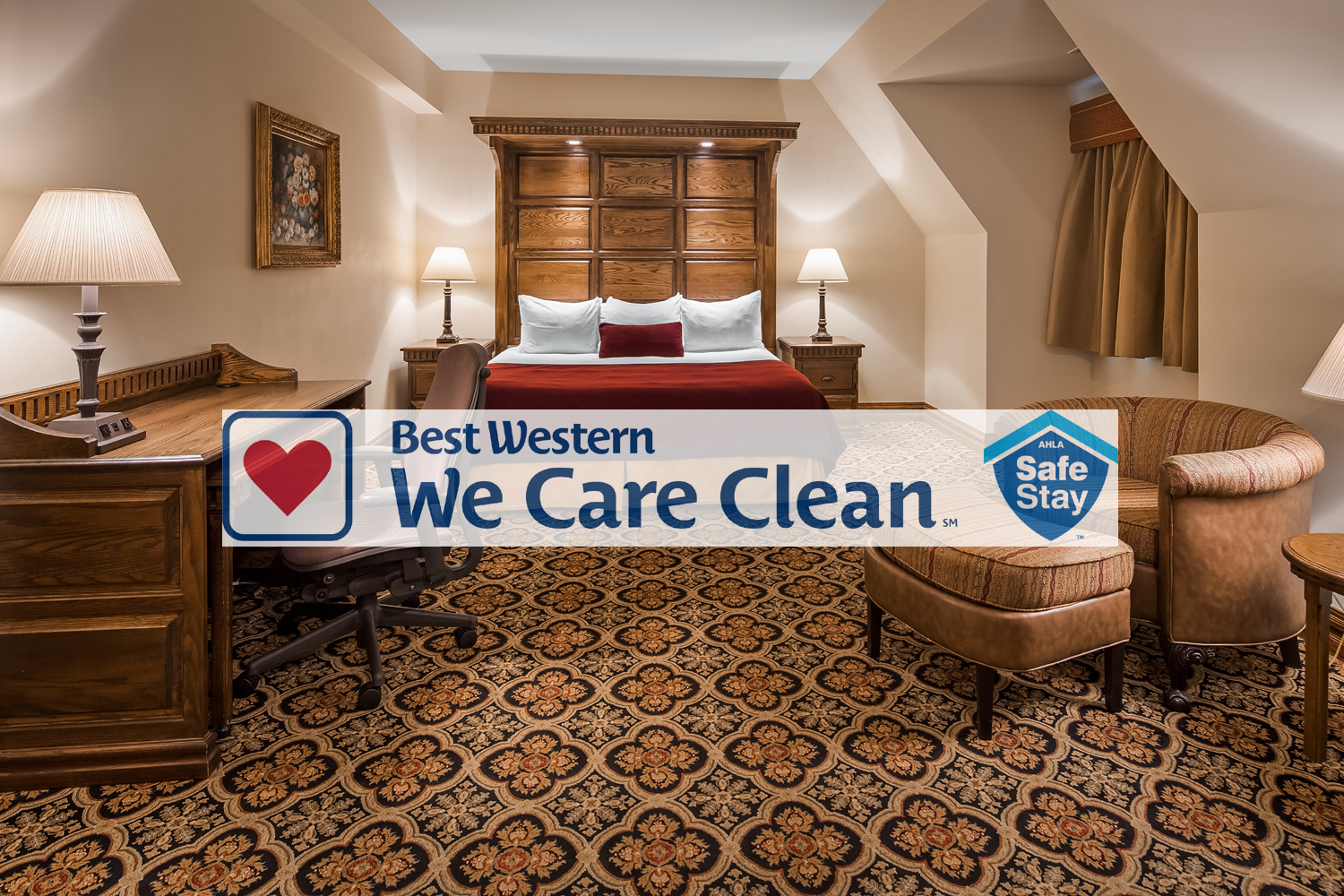 The Mariemont Inn Mariemont Inn adopts new Best Western Hotels & Resorts’ industry-leading cleaning program: WE CARE CLEAN Welcome and thank you for placing your trust in our hotel and our associates who are dedicated to providing you with a safe and healthy home away from home.    First and foremost, 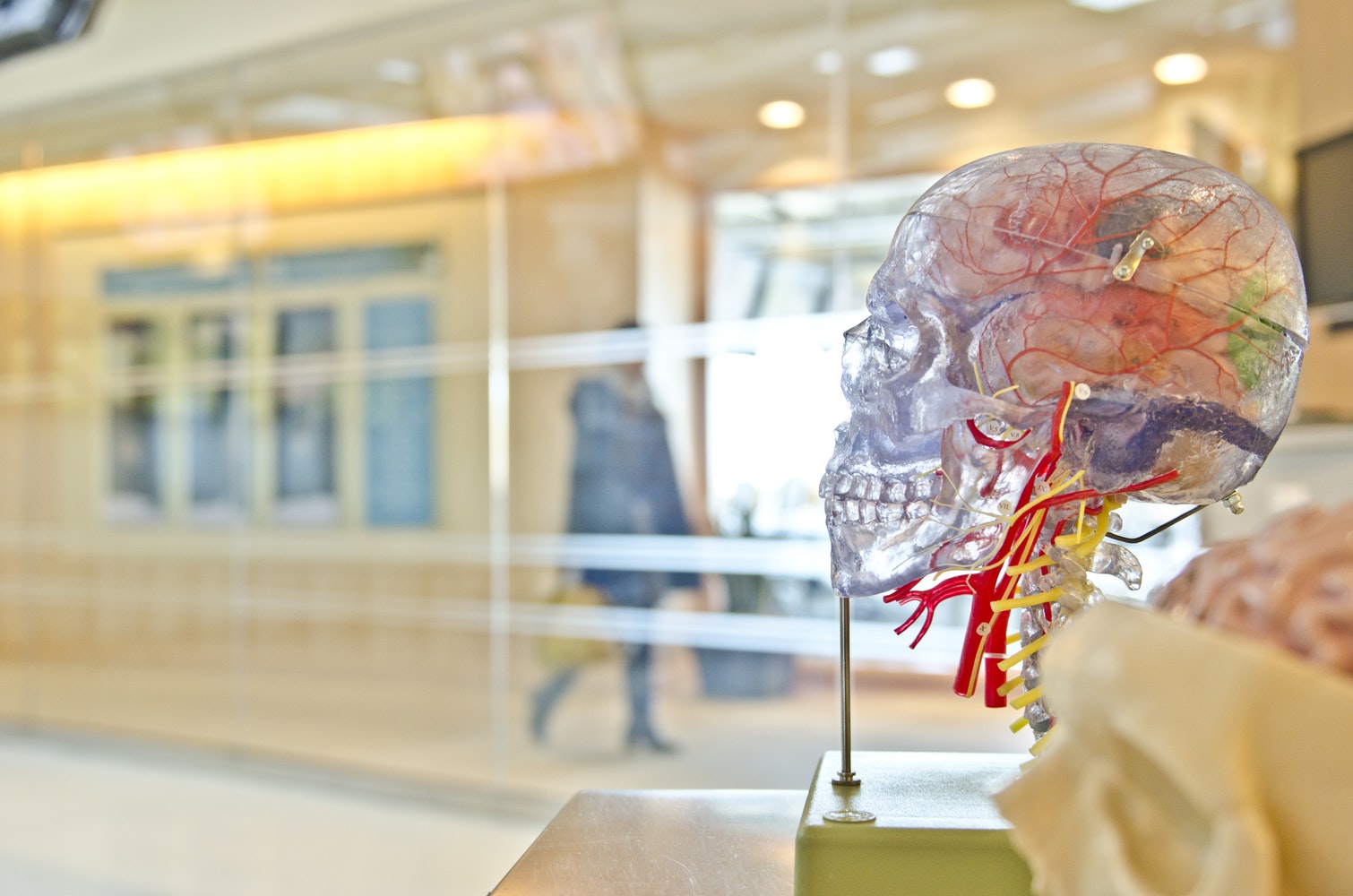 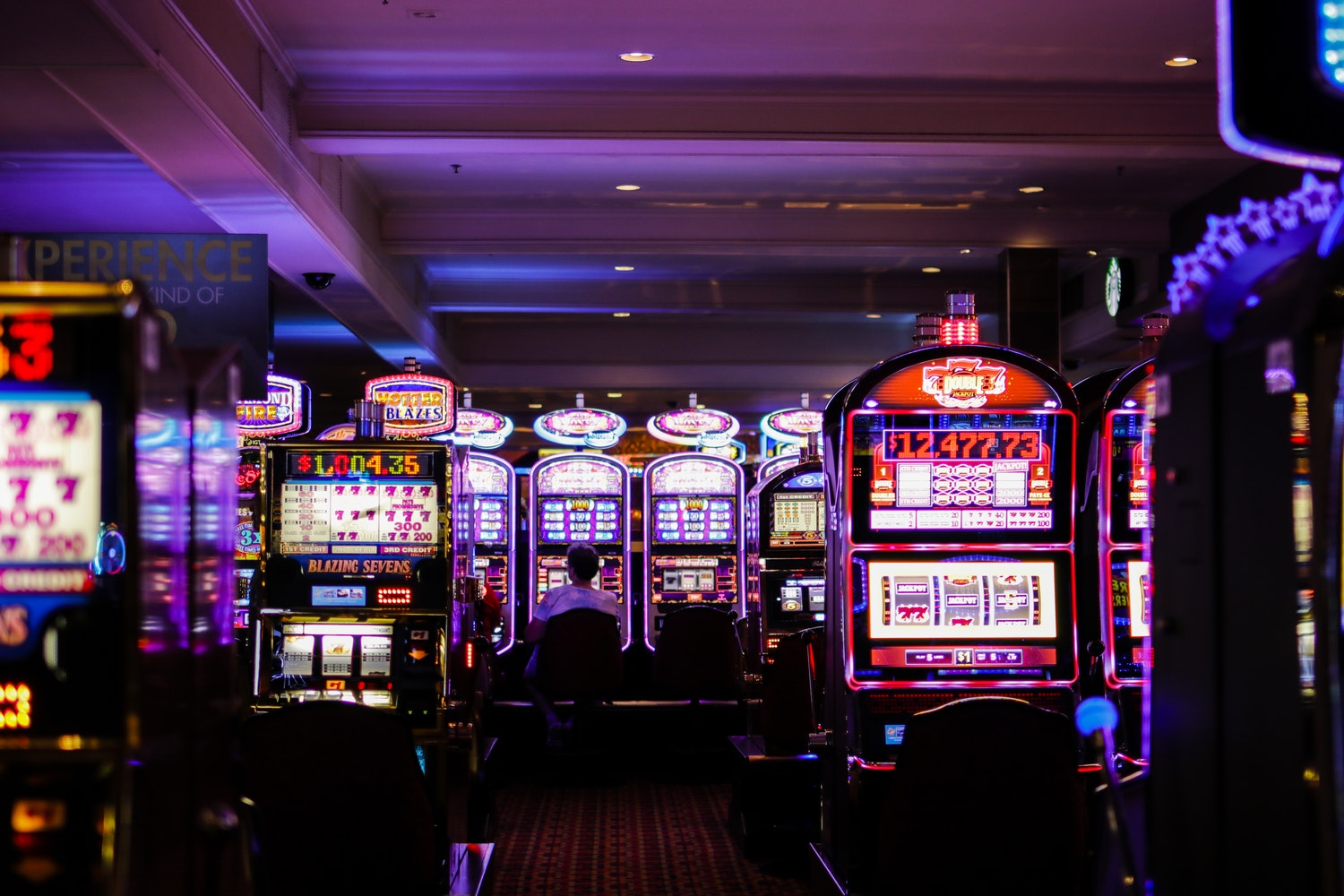 The Mariemont Inn The Best Hotel Near Jack Casino Cincinnati About ten miles from the Mariemont Inn is the Jack Casino. Built in 2013, this beautiful 24-hour casino is Ohio’s downtown playground for poker and Slot machine, and table game lovers. With a variety of restaurants serving dishes including steak, 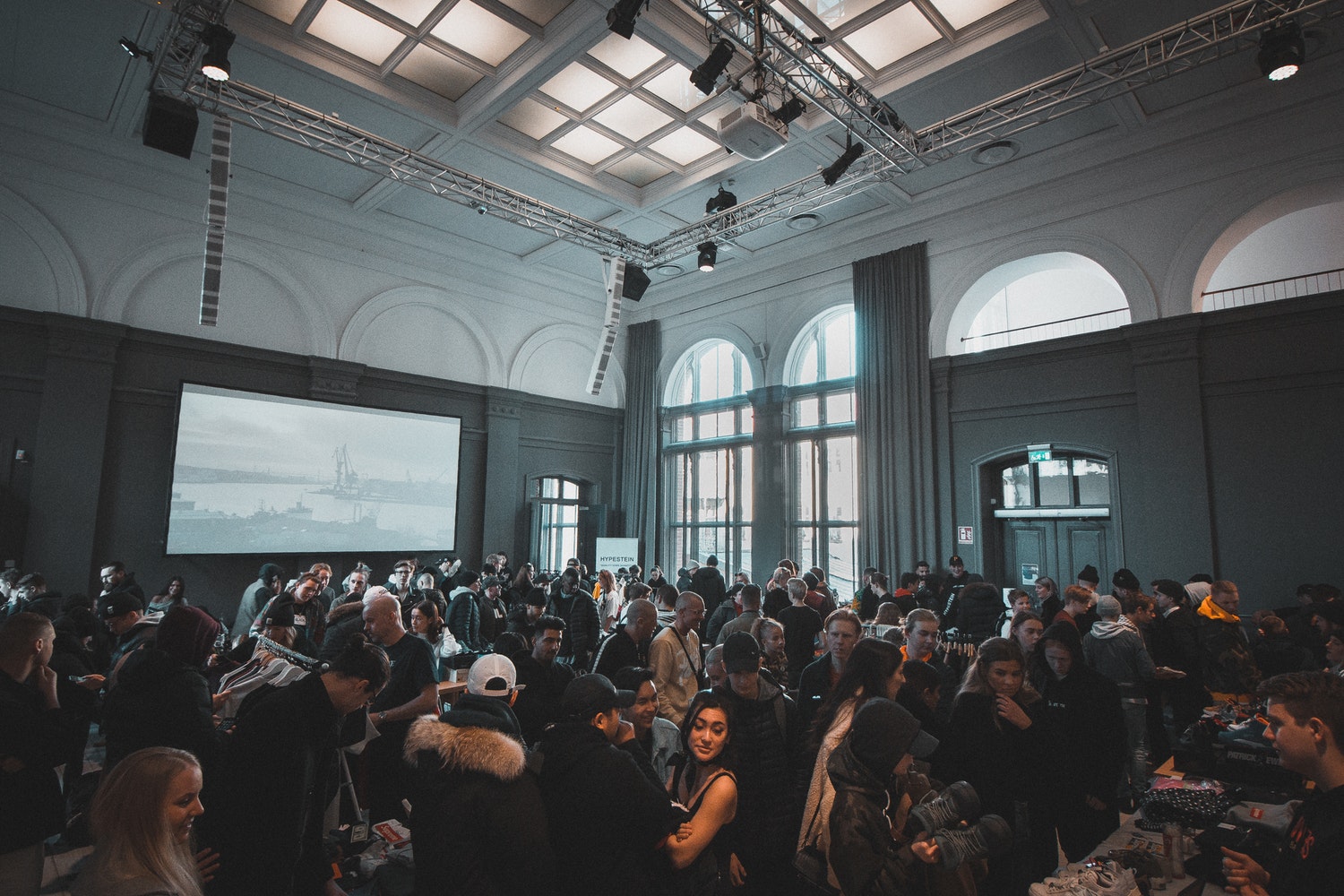 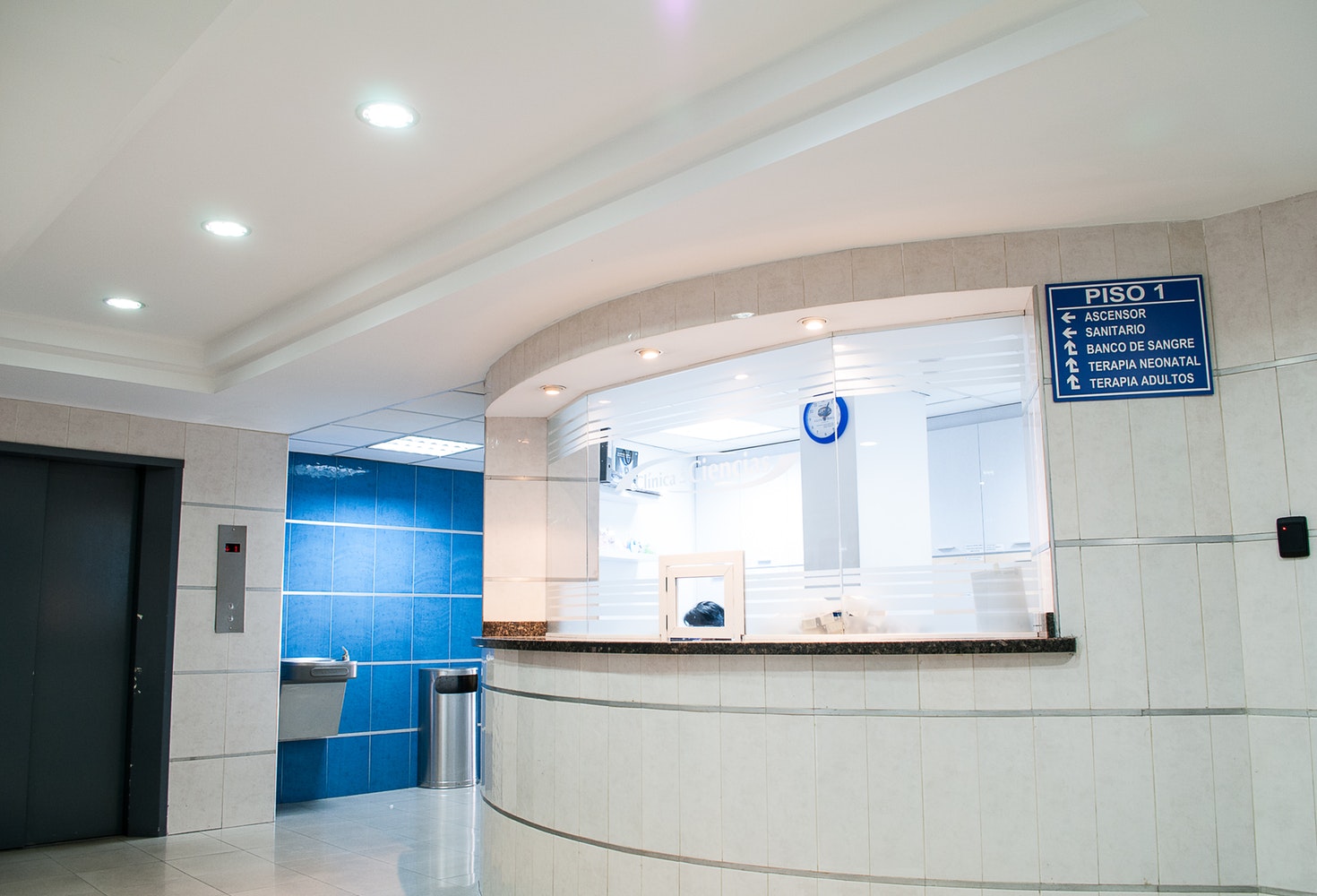 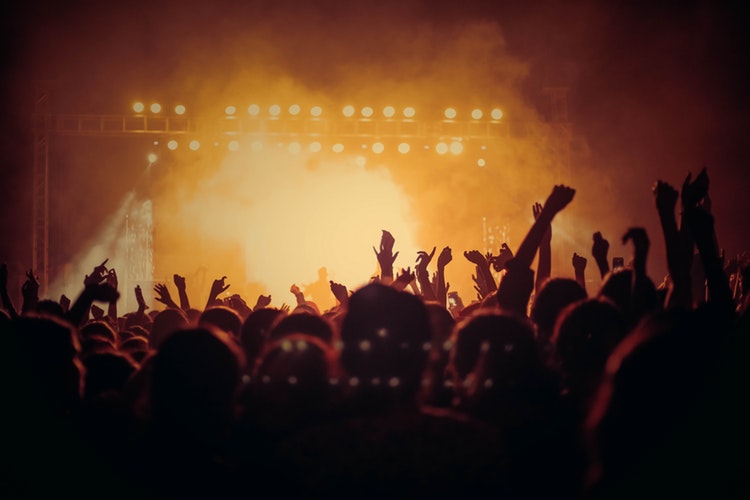 Hotels Near Riverbend And Coney Island

Each Best Western branded hotel is
independently owned and operated.

During this extremely tough time, we are taking care of our guests like our own family by implementing Best Western Hotels & Resorts' industry-leading cleaning program: WE CARE CLEAN.

Our staff thoroughly clean and disinfect every room with trusted Proctor and Gamble cleaning chemicals listed by the EPA as a recommended cleaning agents used against COVID-19. We also use electrostatic sprayers, disinfectant sprays and wipes on all high touch point areas.

Our in-house restaurant, The National Exemplar, is open to our hotel guests for dine-in (including patio dining) as well as for carryout orders during breakfast, lunch and dinner.

The Main Dining Room and Main Bar will be temporarily closed June 6th to June 9th as we refresh the restaurant to "Make it Better for You". We will resume normal hours of operations June 10th. We have prepared alternative options for guests during this time. 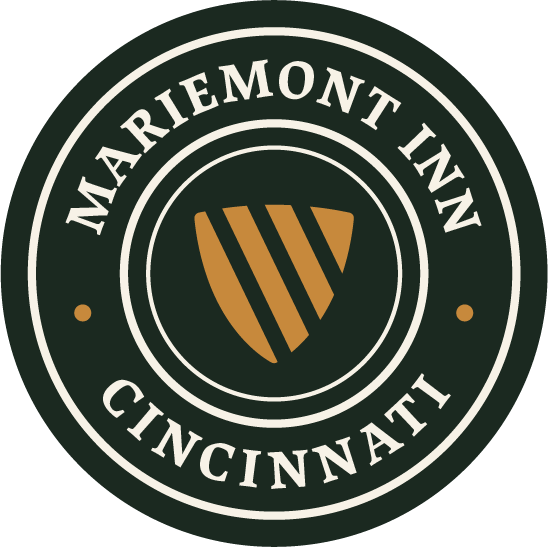 With Love from the Mariemont Inn!

Whether you are looking for a romantic getaway or craving a relaxing solo escape, we have you covered with this limited time offer!